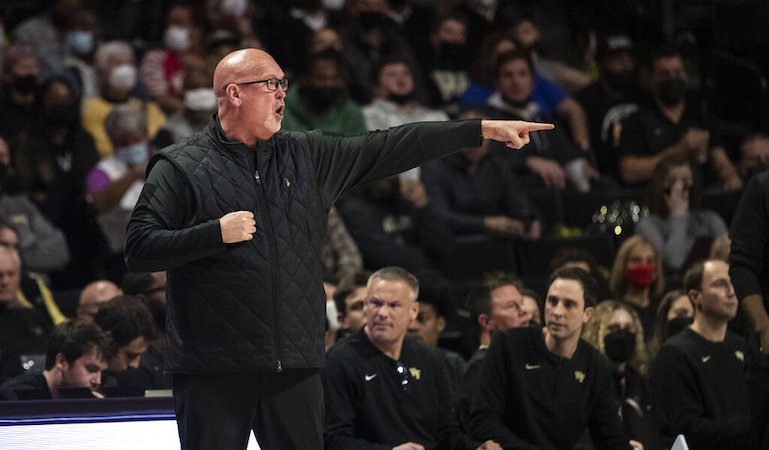 With only a little over one week left in the regular season for ACC basketball, let’s do a quick temperature check on where things stand with the ACC Coach of the Year race.

There are five names mentioned here, although the first four are the ones truly vying for the honor.

Just a reminder about unbalanced schedules. Also it’s wild that Duke’s had the toughest path of the top 5 when they can’t play themselves and they’re the only conference team in the top 30.