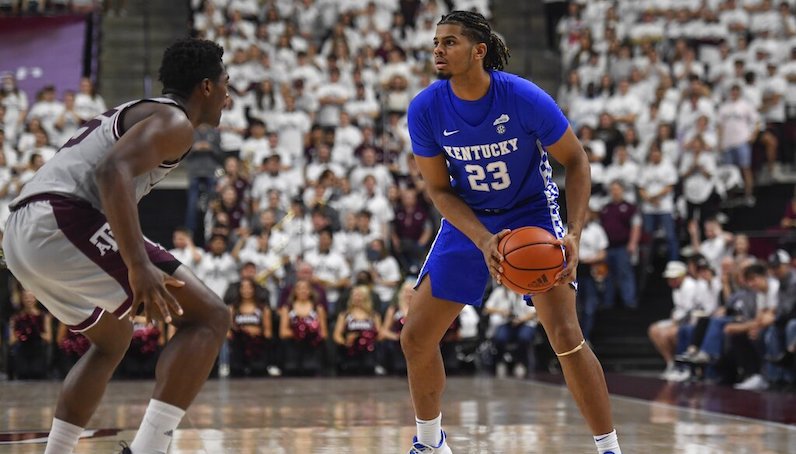 Bryce Hopkins, following one season with Kentucky, is in the NCAA transfer portal. It’s natural to wonder: Will Kenny Payne and Louisville try to land the talented forward?

Initially, Hopkins committed to Chris Mack and Louisville back in Nov. 2019; that decision came following an official visit to Louisville. (Well, a lot has changed for both Louisville and Hopkins since that moment, a little over two years ago.)

Lexington you will always have a special place in my heart💙🤍 pic.twitter.com/YCfZhhr1oy

After a decade on staff at Kentucky, Payne was hired by the New York Knicks on Aug. 11, which (ironically) was two days after Hopkins decommitted from the Cards.

Sydney Curry returns as a key offensive piece for the Cards