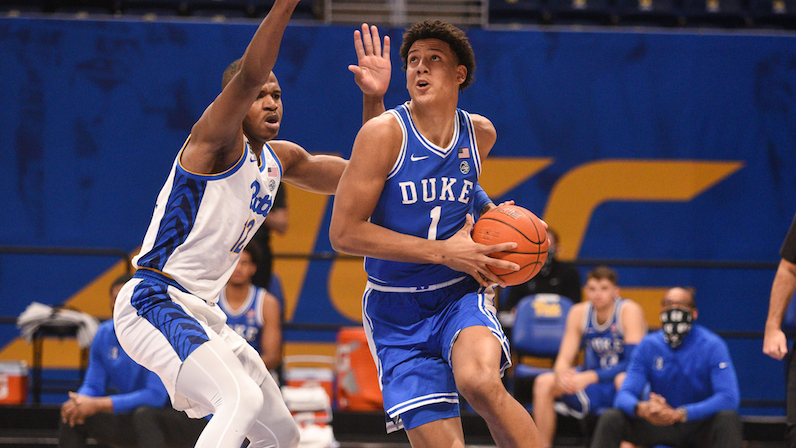 As the different offseason horizons start to meld, here’s a look at which ACC underclassmen have declared for the 2021 NBA Draft. Some players plan to remain in the NBA, while others will go through the process and, ultimately, make their final decision.

Of course, 2021 seniors have the option of also testing the draft waters and returning the school. This list, however, will focus on underclassmen, specifically. A list of on-the-fence “Super Seniors” can be found here, though.