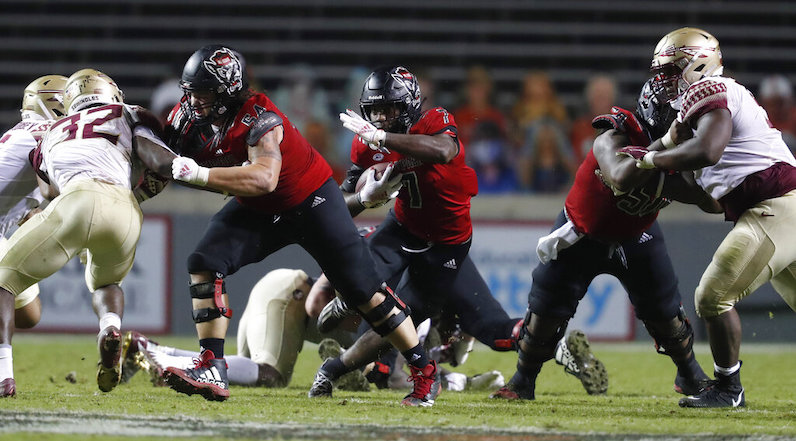 Running back Daylan Smothers, one of the most explosive recruits in the country, will announce his college decision on July 14. Smothers, who is known by the nickname “Hollywood,” is a 4-star recruit in the 2023 class.

According to 247 Sports composite rankings, Smothers is a Top 10 prospect in the state of North Carolina — he plays for West Charlotte — and a Top 10 running back prospect for the 2023 cycle.

I will be committing July 14th 🏟 #GodSpeed

Florida State, meanwhile, has David Johnson, its recruiting coordinator and running backs coach, is the lead man for Smothers.

Smothers took an official visit to Penn State in the middle of June, too.

ACC, Pac-12 in talks to form a two-league partnership