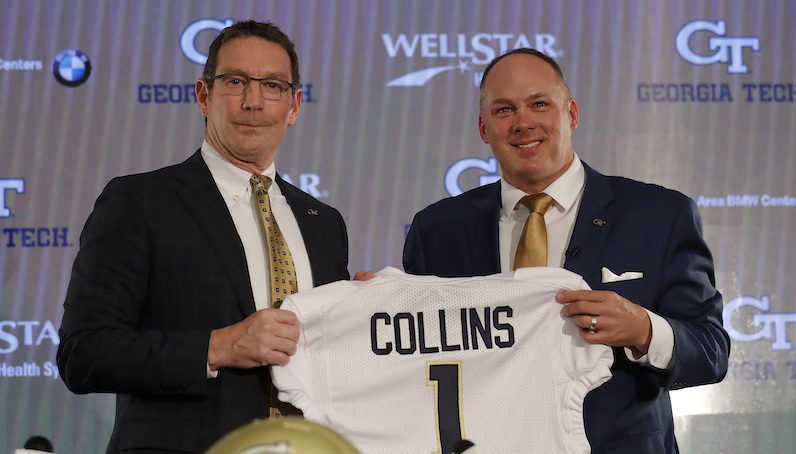 According to a report from Ken Sugiura with the Atlanta Journal-Constitution, Georgia Tech head football coach Geoff Collins and athletic director Todd Stansbury have been dismissed by the university. Collins fell to 1-3 after Saturday’s loss to UCF. Since being hired in 2018, Collins was 10-28 during his tenure in Atlanta.

Stansbury was hired in 2016 as the athletic director. The Yellow Jackets will now enter a major restructuring phase.