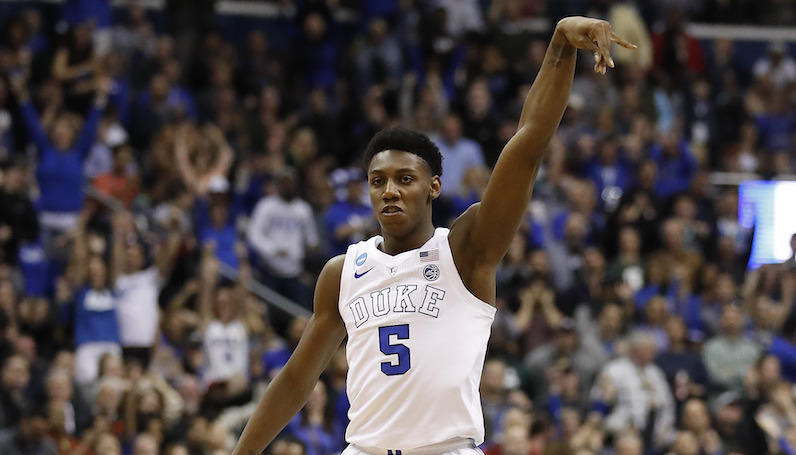 (There are, like, 50 absurd Zion clips to choose from; for my money, though, this was his best end-to-end play.)

Beyond the numbers: The 2018-19 ACC All-Analytics Team