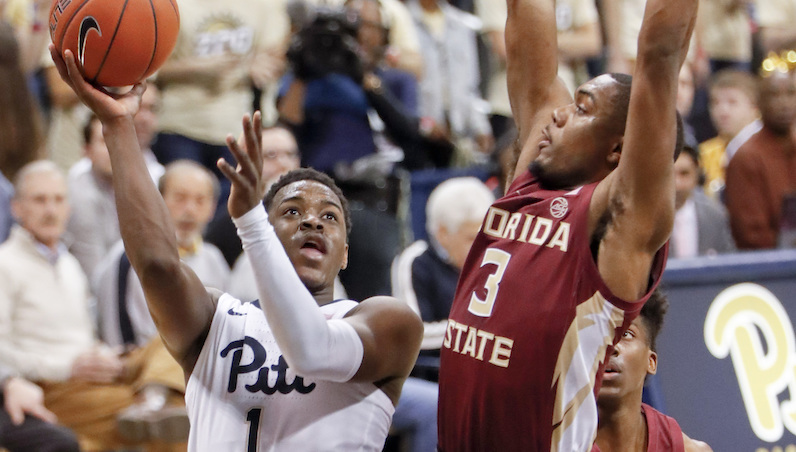 Initially announced back in early May, Jeff Capel and Pitt Basketball will head abroad to Italy this summer. This week, more details on the trip were made public. The Panthers will spend over a week in Italy (Aug. 5-14). According to NCAA rules, teams are allowed to take this abroad trips once every four seasons.

Pitt can hold up to 10 practices, per NCAA rules, and play in a series of exhibition games.

On Thursday August 8th, the Panthers will face the Netherlands National B Team at Palafonte Rome Europe at 1 p.m. ET. The team will travel to Florence and face Florence All-Stars at Palamacchia in Livorno, Italy, August 10th. Tip-off is set for 1 PM Eastern. The final game of the trip will be played on Sunday August 11th in Vicenza against the Vicenza All-Stars at 2 PM Eastern at Palazetto dello Sport.

Of course, the Panthers will get to do more than play basketball while in Italy. Capel’s team will visit historic sites like the Colosseum, Sistine Chapel and St. Peter’s Basilica.

Pitt Basketball: Backcourt of the future?

The extra time on the court and the experience of traveling together could prove invaluable for an up-and-coming squad, too. Led by the backcourt of Xavier Johnson and Trey McGowens, this trip could help the program make leap in 2020.

Johnson is talented player and an NBA prospect. This trip offers up the opportunity to see Johnson in live action for the first time since the second round of the ACC Tournament in March. Unless you factor Cameron Johnson, Pittsburgh hasn’t had a player drafted into the NBA since Lamar Patterson went in the second round back in 2014.

However, the last first round pick Pittsburgh produced was Steven Adams — now an excellent NBA player — following his one-and-done season in 2013.