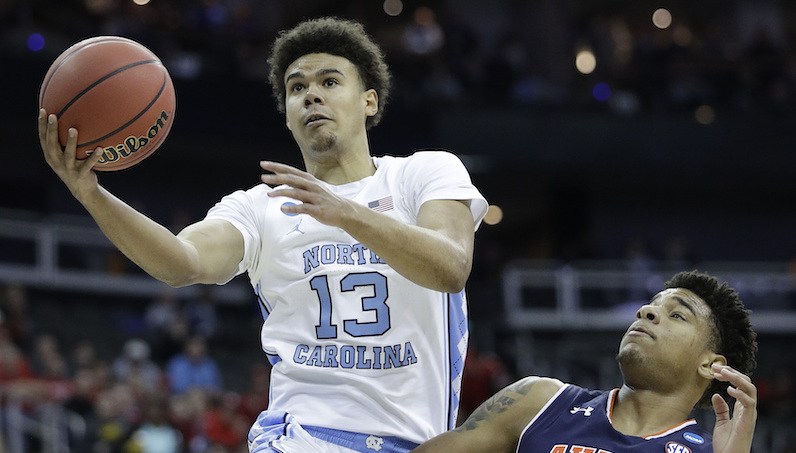 After starting out with Duke, we move a few miles down 15-501 to another Tobacco Road basketball laboratory: the North Carolina Tar Heels. First up is Coby White — with Nassir Little and Cameron Johnson, two other likely first-round talents, to follow.

(Reminder: Hats off to Adrian Atkinson for his work tracking UNC Basketball, and the statistics he distributes to the public. Make sure to follow his work with the Carolina Charting Project.)

Get To Know A Player: The stats behind UNC grad transfer Christian Keeling