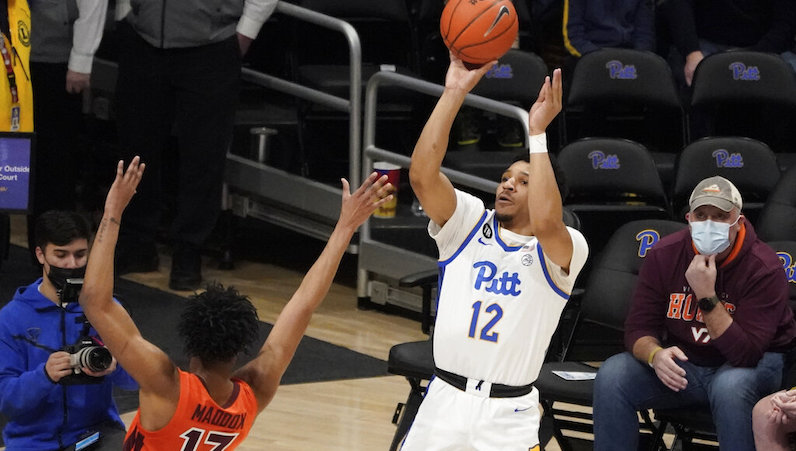 Ithiel Horton, after three years and two seasons with Pitt basketball, has entered the NCAA transfer portal. Things continue to trend in a tough direction for head coach Jeff Capel and this program.

After averaging 13.2 points during his freshman season at Delaware (2018-19), Horton transferred to play for Capel at Pittsburgh. The 6-foot-3 guard from New Jersey took a redshirt year in the 2019-20 season.

Over the last two seasons, though, Horton appeared in 35 games (26 starts) for the Panthers; he averaged 9.2 points and 1.5 assists per game.

Pitt's previous losses to the portal this year had been minor contributors, none of whom averaged more than 3.3 points per game

During his time with Pittsburgh, Horton was one of the program’s top 3-point shooters. Horton shot 37.9 percent from deep in the 2021-22 campaign.

Horton had his best stretch of play in a Pitt uniform in February this season; as the Panthers went on a three-game winning streak, Horton averaged 20.3 points per contest, while shooting 56.5 percent on 3-point attempts as Pitt took down Florida State, NC State and North Carolina.