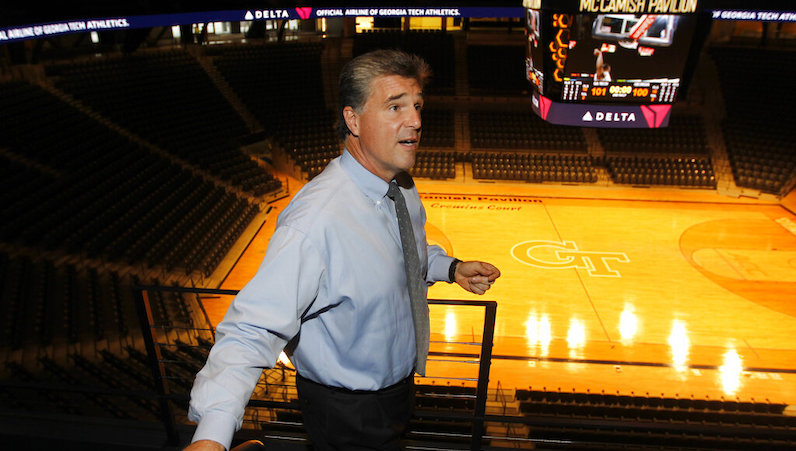 Armed with an insane amount of hospital money, the University of Miami continues its winter shopping spree. After days of rumors and reporting, things are now official: Clemson athletic director Dan Radakovich will leave for the same post at Miami.

Radakovich has spent the last four decades working in college athletics; however, he got his start in the business at Miami back in the 1980s. Since then, Radakovich has been all over, although he’s spent a lot of time stationed in the ACC. In fact, his return to Miami marks the third different ACC university where Radakovich will have served as athletic director.

Grace Rayner, the Clemson beat reporter for The Athletic, expects Deputy Athletic Director Graham to be promoted up the line.

Radakovich is known as a projects guy and many of Clemson's are complete. Football's $55 million facility opened in 2017. Basketball's $63.5 million renovation wrapped in 2016. Softball stadium just built. Also doesn't hurt he got his masters at Miami/started his career there.

After a mostly-stable run, the ground is shifting under Dabo Swinney at Clemson. Radakovich is gone. Long-standing defensive coordinator Brent Venables left for the head coaching job at Oklahoma. Offensive coordinator Tony Elliott is nearing a deal with Virginia, too.

Things have mostly run on schedule for Clemson in recent years. However, it’s a new age for Clemson athletics, with football as the most prominent program. It’s the headliner. Swinney is now the frontman. For the time being, he’s alone.