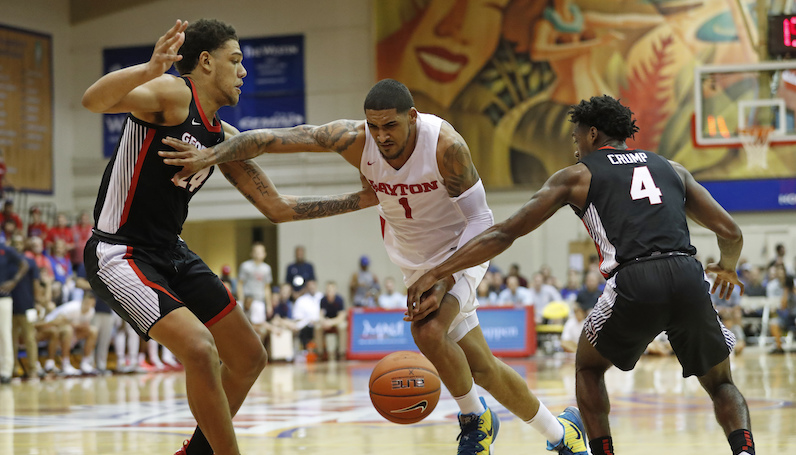 By now, we have a pretty clear list of at least some of the players that plan to transfer out of the ACC. Several players — including high-profile names like Landers Nolley, Darius Perry and Trey McGowens — have, at the least, entered their teams into the NCAA transfer portal.

However, there will also be players that enter the portal from outside the ACC and look to transfer to the league. That list, so far, is more limited. As things progress, though, we will continue to update the order.

(Update: Tape decided to de-commit from Duke less than two weeks after committing.)

(Update No. 2: Tape recommitted to Duke on Sunday, April 5.)