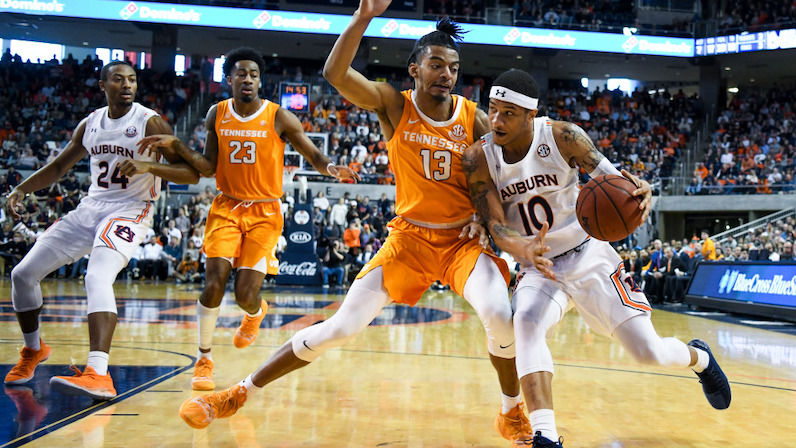 Jalen Johnson is the newest member of the Wake Forest basketball program. As the Demon Deacons look to finish out a roster for the 2020-21 season, the Tennessee graduate transfer committed on Monday; Johnson is immediately eligible.

During his three seasons at Tennessee, Johnson appeared in 70 games (two starts); the 6-foot-6 wing averaged 3.5 points and 2.0 rebounds per game as a junior.

A week ago, Wake Forest also added junior guard Daivien Williamson, who played for Forbes for two seasons at ETSU.