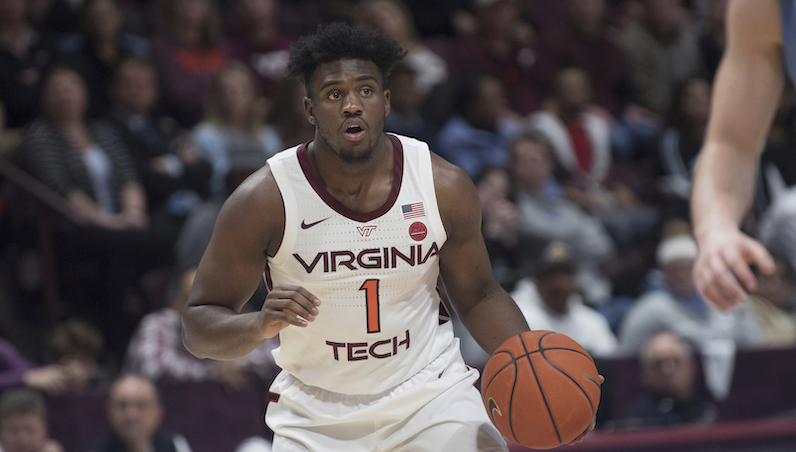 It’s been a robust transfer season, due in part to an early start in 2020. However, we now have our first intra-conference transfer; after two seasons with Virginia Tech, Isaiah Wilkins will transfer to Wake Forest.

Wilkins, who hails Winston-Salem, entered the transfer portal a little over two weeks ago.

During his two-season run with the Hokies, the 6-foot-3 Wilkins appeared in 66 games (six starts); former VT coach Buzz Williams recruited him to the program. While playing for both Williams and Mike Young, though, minutes for Wilkins were inconsistent.

Wilkins was an unheralded prospect out of high school, and one of the younger players in his class. Back in 2018, Wilkins picked Virginia Tech over Tubby Smith and High Point. He’s the second member of Virginia Tech’s 2018 recruiting class to leave the program this offseason, joining Landers Nolley.

Danny Manning speak on his job status: “For me, I’m moving forward”