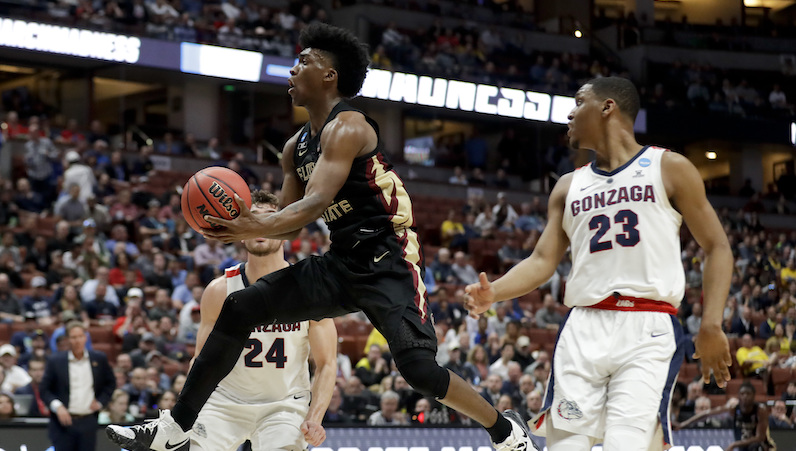 Next up after Duke and UNC is Florida State. While the Seminoles don’t project to have any likely lottery picks, two FSU products — Mfiondu Kabengele and Terance Mann — are serious NBA prospects. Kabengele is a first-round talent, and he’s also where we’ll start this exercise.

Stock Rising: Devin Vassell emerges as one of the top 2020 3-and-D prospects