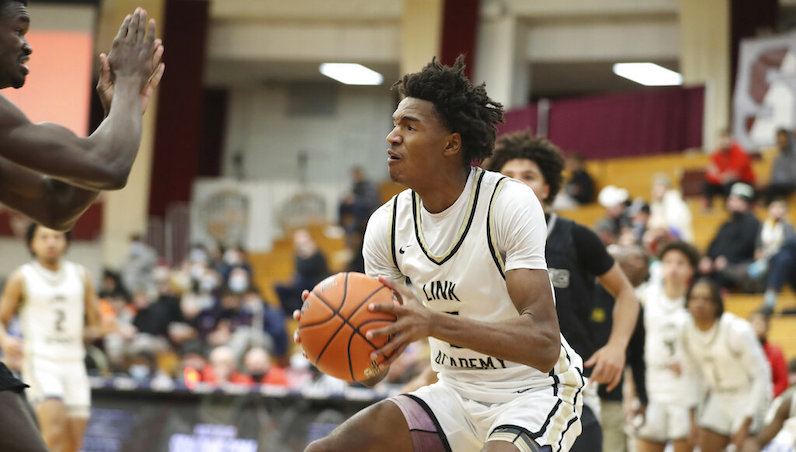 Julian Phillips, one of the top players in the 2022 recruiting class, will re-open his recruitment. Initially an LSU commit, Phillips decommitted from the Tigers after the firing of head coach Will Wade.

Breaking: Five-star forward Julian Phillips has decommitted from LSU, following the firing of Will Wade, he tells @On3Recruits.

Phillips committed to LSU in Oct. 2021 and signed in Nov. 2021. He picked LSU over Florida State, Tennessee and USC.

Florida State already has a big 2022 class in the mix: six players, including five signees. There are also NBA Draft decisions on the horizon for talented freshman forwards Matthew Cleveland and John Butler.