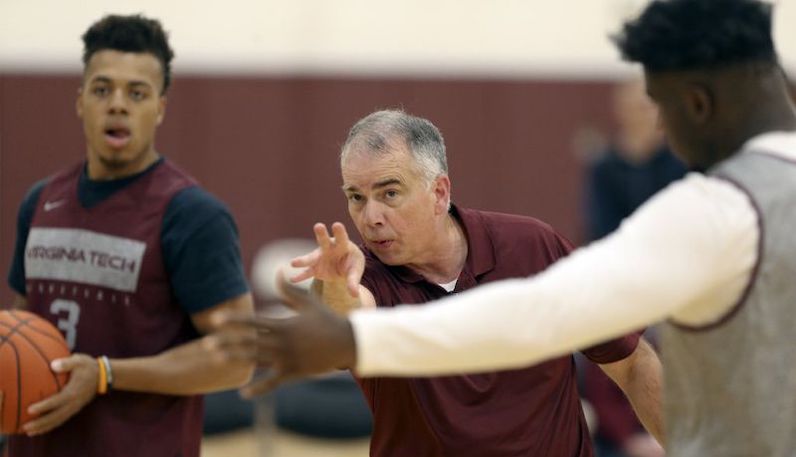 According to a report from Jeff Goodman of Stadium, Virginia Tech men’s basketball assistant coach Antwon Jackson will leave for East Carolina. Jackson will join Joe Dooley’s staff at ECU.

Jackson’s time in Blacksburg will be brief; after seven seasons with Cincinnati, working as an assistant for Mick Cronin, Jackson was brought on by Virginia Tech in April 2019. That hire came less than one full week after Mike Young was hired as the program’s new head coach.

A strong recruiter, Jackson also spent time coaching on the AAU level before stints at William & Mary and UMass.

Dooley is heading into his third season back at East Carolina. Previously, Dooley ran the program in the late 1990s (1995-99). As David Teel notes, East Carolina has another former Hokies on staff, too: Steve Roccafore.