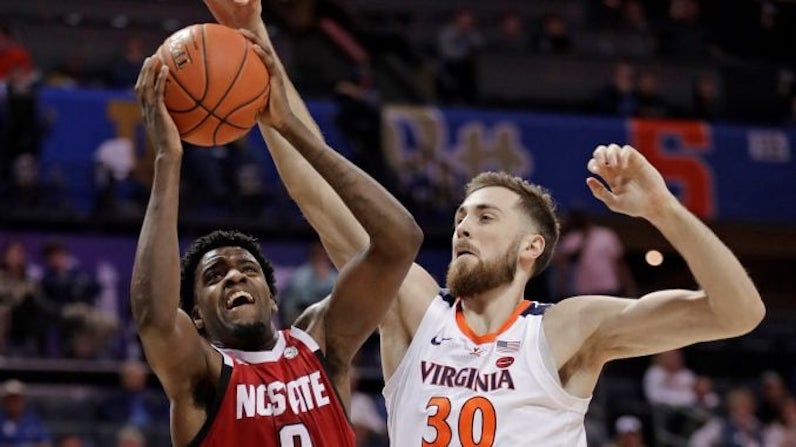 The NCAA announced on Thursday an altered withdraw deadline for when early-entry prospects testing the 2020 NBA Draft waters.

Initially set for June 3, the new withdraw deadline for prospects will land 10 days after the 2020 NBA Draft Combine or Aug. 3 — whichever takes places first. Last Month (May 13), the NCAA and NBA indefinitely postponed the deadline due to the COVID-19 pandemic.

The NCAA says draft prospects have until 10 days after the NBA draft combine or Aug. 3, whichever comes first, to withdraw from the postponed 2020 draft.

The NBA announced on Thursday that the 2020 NBA Draft will take place on Oct. 15.

During the first week of May, the NBA postponed the 2020 draft lottery and combine; those events were set for May 19 and May 21-24, respectively.

Due to the uncertainty of the NBA’s pre-draft process brought on by the COVID-19 pandemic, the Division I Men’s Basketball Oversight Committee decided Aug. 3 allows a reasonable amount of time for all men’s basketball student-athletes to make a choice about starting a professional career.

While most of the ACC prospects in the draft intend to remain in the pool — Cole Anthony, Devin Vassell, Tre Jones, among others — there are still a few testing the waters. NC State’s DJ Funderburk and Jay Huff of Virginia are still going through the draft process. Earlier this week, Clemson’s Aamir Simms withdrew from the draft.

This duo has a little over two months, if they so choose, to make their decision. If either Funderburk or Huff return, and there’s a strong likelihood of that happening for both, they project as some of the best frontcourt players in the ACC next season.

The uncertainty of events, amid the pandemic, played a role in the decision-making process for several prospects, who instead committed early on for a return to school. That list of players includes the likes of Matthew Hurt, Wendell Moore Jr., Armando Bacot and Garrison Brooks — four key Tobacco Road talents.

Read More on the NBA Draft and ACC Basketball