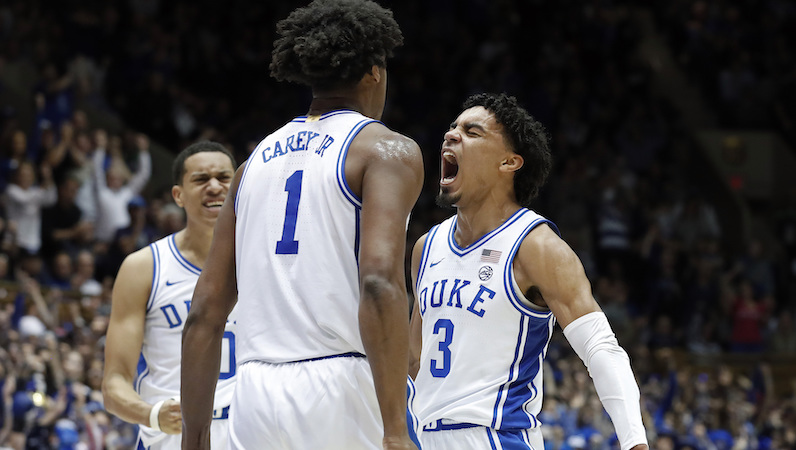 Of note: players that applied for early entrance have the right to withdraw their names from consideration for the NBA Draft by notifying the decision. That must be done in writing, at least 10 days prior (June 15) to the draft, which is set for June 25. Of course, the rules are slightly different for college underclassmen, who have 10 days after the pre-draft camp to withdraw.

Under normal circumstances, the deadline to withdraw for underclassmen is 10 days after the PreDraft camp (June 3) and international players on June 15. However, expect both dates to get adjusted to a later time.

That June 25 date for the draft is subject to change, too. As the sport works to deal with a cavalcade of factors due to the COVID-19 pandemic, there are a lot of different factors at play.

From that group of 205, nearly 80 percent are NCAA prospects: 163. Of that 163 group, 13 have ACC ties. They either played in the ACC this season or are JUCO/prep signees.

Players that had a change of heart and are not on the list of early entries:

Read More on the ACC and NBA Draft