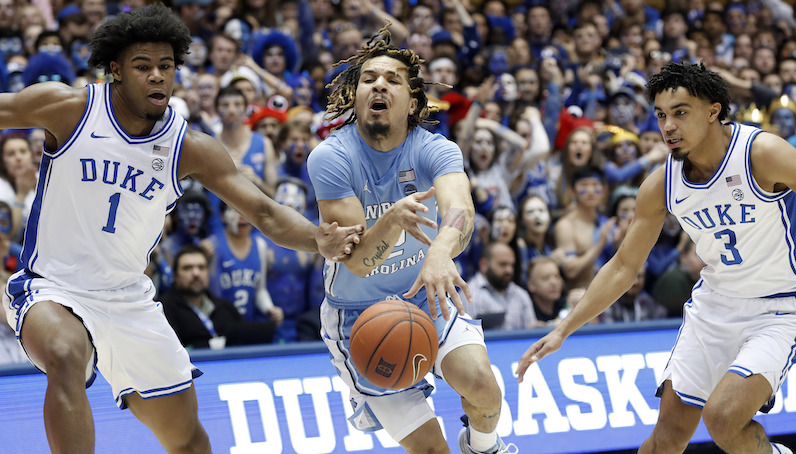 There’s a lot up in the air regarding the 2020 NBA Draft — as the basketball world looks to adapt its structure to handle COVID-19. The timeline will certainly be different this season, which could cause issues for some athletes that are on the fence; however, some players are willing to take the plunge, especially as more information becomes available.

Here’s a look at the ACC underclassmen that have declared for the draft.

With all of that in mind, here’s a look at which ACC players have declared for the NBA Draft as early entrants in 2020.

Syracuse’s Elijah Hughes told me he will remain in the NBA Draft and will not return to school.

Chaundee Brown is entering the NBA draft process and if he returns to college, he plans to enter the transfer portal, per source: https://t.co/QCYkipuwrS