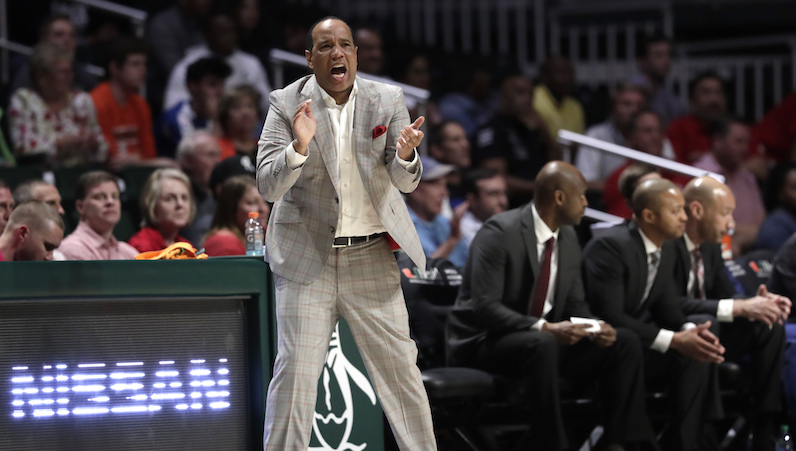 In an interview on Monday, April 6, with Pro Insight, NC State commit Josh Hall announced his decision to investigate the 2020 NBA Draft process. Hall plans to maintain his NCAA eligibility.

A 4-star forward from Durham, Hall reclassified from the 2019 recruiting class to 2020. This gives Hall the ability to test the process, while also keeping the door open to playing for NC State.

Hall committed to NC State last November; he quickly signed his LOI with the Wolfpack, too, as Kevin Keatts put together his first major recruiting class. 247 Sports ranks Hall as the No. 36 overall player in the 2020 class; he’s the headliner of NC State’s top-10 recruiting class.

During the interview, Hall mentioned his hope to received feedback from NBA franchises:

Positives in the aspects of where a team sees me headed along the lines and how they see me developing as a professional athlete. So all feedback is definitely helpful in this process.

In a Zoom call with media two weeks ago, Keatts also said that DJ Funderburk and Devon Daniels plan to go through the draft process, too.