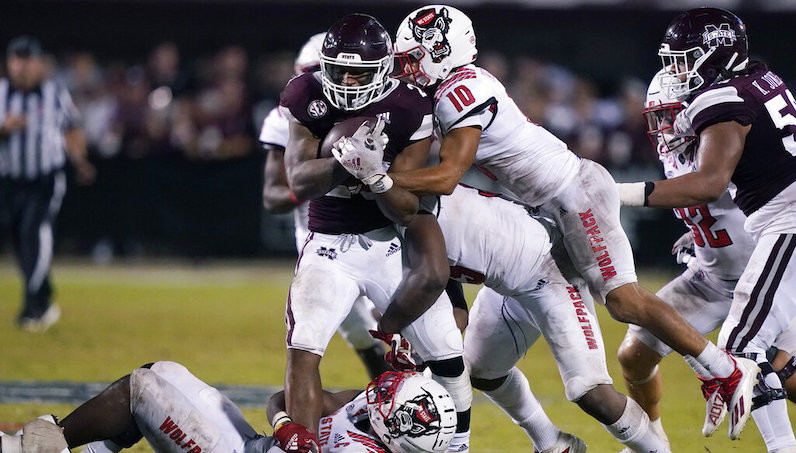 The boys are back in town — or they never left. One of the two. Either way, NC State safety Tanner Ingle is the latest member of the football program to announce his return for the 2022 season.

The 2021 season hasn’t ended yet; however, the last two weeks have been filled with a lineup of star players deciding to run it back in Raleigh.

This is a great deal of talent and leadership. As far as continuity goes, NC State will be unparalleled at all three levels next year — at least among ACC programs.

Since he arrived to NC State in 2018, the hard-hitting Ingle has been a defensive play-maker for the Wolfpack; he also served as a team captain in the 2020 season. Ingle inflicts a lot of punishment as a defender, but he takes it back, too. He missed a good chunk of time with injuries in 2020.

Ingle finished the 2021 regular season with 82 total tackles (No. 2 on the roster), including 3.5 for loss, and one interception. During his four-year career at NC State, Ingle has collected 228 tackles.