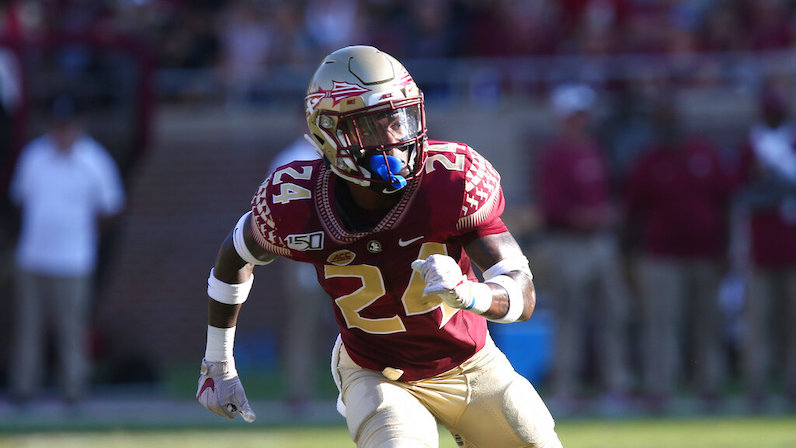 Cyrus Fagan, one of the most experienced defensive backs in the ACC, will return to NC State for the 2022 season. Fagan suffered a season-ending injury during NC State’s loss at Mississippi State, the same game where star linebacker Payton Wilson was also lost for the season with an injury.

Fagan started the season in strong fashion, too. The Florida State transfer recorded seven tackles and an interception in the opener against South Florida.

A former top-100 prospect, Fagan left the FSU program in the middle of the 2020 season. During his time with Florida State, Fagan battled injuries; however, still played in 27 games from 2017-19, including five starts in the 2019 campaign.

In Dec. 2020, Fagan and defensive lineman Cory Durden both elected to transfer from FSU to NC State.

Earlier this week, linebacker Isaiah Moore, a team captain, also announced his decision to return to NC State for the 2022 season. Wilson remains undecided on his future plans, but the Pack are set to once again have a powerful defense in 2022.

Assuming quarterback Devin Leary returns, too, NC State will lurk as a threat to contend in the Atlantic Division.