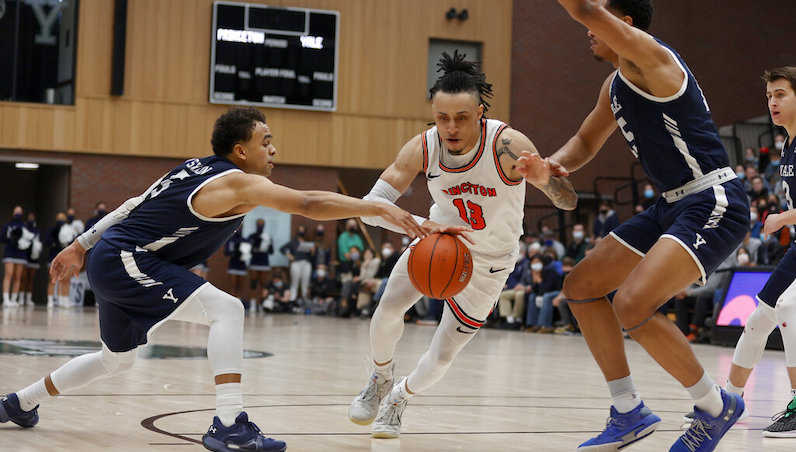 Jaelin Llewellyn, an explosive scoring guard out of the Ivy League, will take a visit to Clemson this weekend, according to a report from Joe Tipton of On3.

Llewellyn spent four years at Princeton, playing three seasons for the Tigers. Obviously, the Ivy League didn’t play the 2020-21 season due to the COVID-19 pandemic.

Princeton transfer Jaelin Llewellyn tells me he will visit Clemson this weekend.

During his three seasons with Princeton, Llewellyn started 76 games. The 6-foot-2 guard averaged 14.0 points and 2.5 assists per game.

Llewellyn played his best ball in the 2021-22 season: 15.7 points (38.3 3P%), 4.1 rebounds and 2.5 assists per game. He shot just under 53 percent around the rim this year and 38.9 percent from the midrange. Llewellyn finished second in usage rate (25.3 percent) for a Princeton offense that finished the year Top 35 nationally in efficiency.