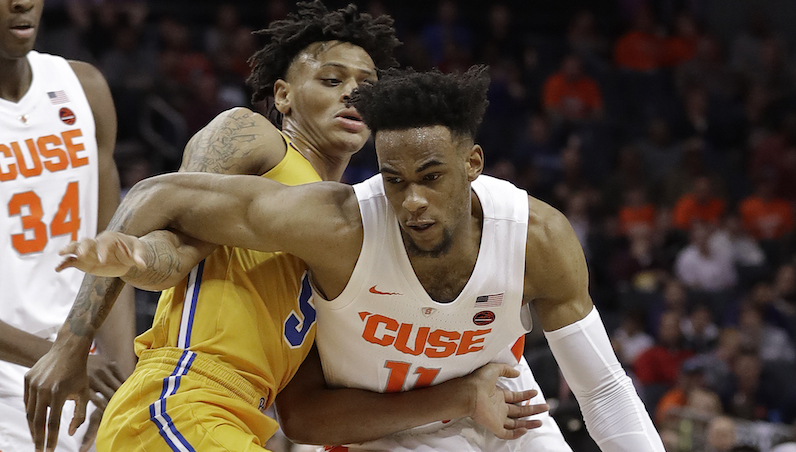 Well, things obviously aren’t going so well for Jeff Capel and Pitt basketball. Not only have the Panthers lost seven of their last nine games, but twice within the last two days, one of the program’s top players has entered the transfer portal.

Au'Diese Toney has entered the transfer portal, Pitt just announced. The Panthers have lost two of their top three scorers in the past 25 hours

This now means that Pitt has seen three high-profile recruits from Capel’s initial recruiting class (2018) leave the program via a transfer. Shortly after the 2019-20 season ended, combo guard Trey McGowens transferred to Nebraksa.

The Panthers are 9-9 (5-8 ACC) now on the season. Of the team’s Big Three for this season, only Justin Champagnie, a candidate for ACC Player of the Year, remains.