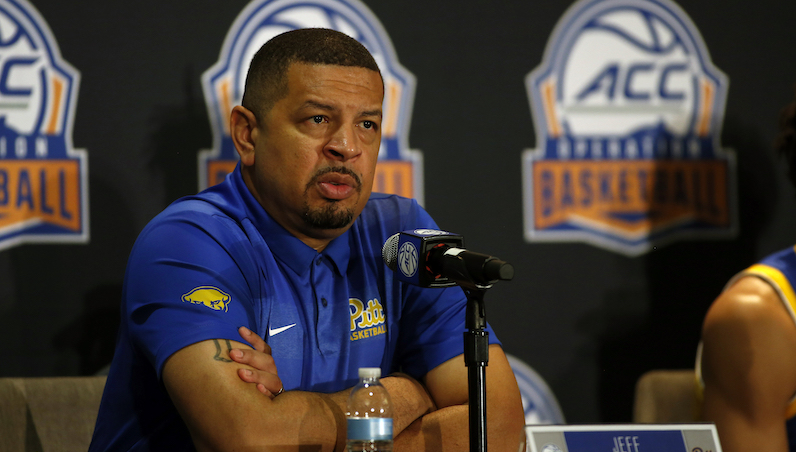 It’s been a busy recruiting stretch for Jeff Capel and Pitt Basketball. On Friday, the Panthers landed a major commitment from 4-star power forward John Hugley, a top-100 prospect in the 2020 class. Hugley plays his prep basketball for Brush High School in Cleveland, Ohio.

247 Sports slots Hugley as the No. 74 overall prospect in his class, according to their composite rankings. Hugley was a highly sought-after prospect; he had offers from a variety of Power Five programs, including NC State.

In late September, Hughley took an official visit to Pittsburgh. That came about a month after his official visit to NC State. Going back over the last four weeks, Pitt has landed three new commitments — all frontcourt prospects. That run started in late September with Noah Collier, a 3-star forward. Earlier this week, Max Amadasun, a 3-star center, also committed to the Panthers.

A guard-driven team in the 2018-19 season, Pitt ranked 325th nationally in defensive rebound rate. You don’t need to be a basketball genius to see that Capel and Pitt are trying to add some power to the post rotation.