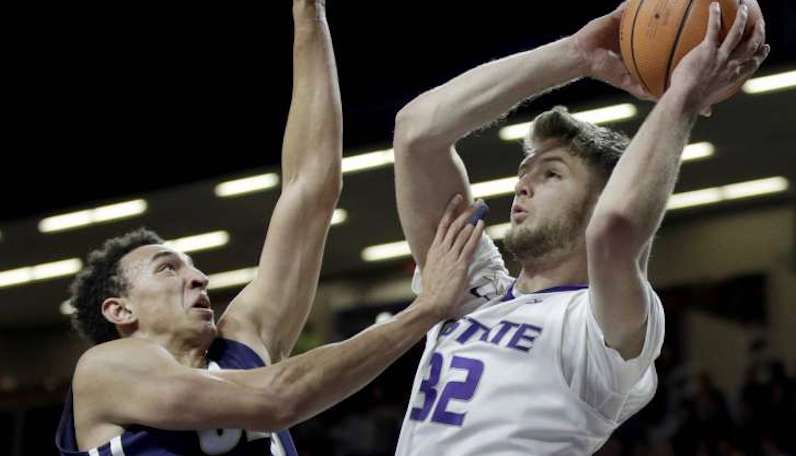 Over the weekend, Clemson basketball added another transfer — the second in two weeks. The newest Tiger — forward Javan White — is a graduate transfer from Oral Roberts. However, unlike former Asheville forward Jonathan Baehre, White will suite up for Clemson in 2018-19.

White, who has two years of eligibility remaining, took a medical redshirt during the 2016-17 season due to a knee injury.

The Numbers of Offense

In 2017-18, Javan White played in 32 games, making 29 starts; he was one of five players on Oral Roberts to average double-figure scoring — 10.2 points. That could come in handy as Clemson works to replace the scoring of Donte Grantham, Gabe DeVoe and Mark Donnal.

Unsurprisingly, for a player that shot just 15 three-pointers — making six — White does most of his work around the bucket. In the half-court, 84 percent of White’s field goal attempts came from the post or at the hoop, per Synergy.

Javan White is also a powerful rebounder, which could be a real boon for the Tigers. White posted an offensive rebound rate of 13.9 percent — a top-30 number nationally, according to KenPom. He also posted a top-100 number in terms of defensive rebound rate: 23.4 percent.

This season, the Tigers were a pretty good defensive rebound team. However, Clemson ranked No. 223 nationally in offensive rebound rate (27.3 percent) — with Elijah Thomas shouldering most of that burden. Theoretically, White could help in this capacity — if Brad Brownell wants to increase the teams effort on the offensive glass.

With two years of eligibility, too, White can help Clemson transition after Thomas finishes his senior season in 2018-19.