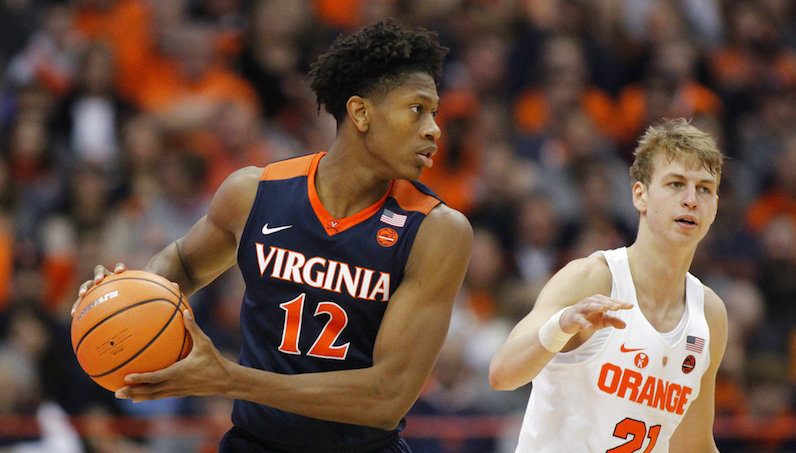 For the fourth straight week, Virginia basketball checks in at No. 2 in the latest AP Poll. The Cavaliers are of Tony Bennett are one of five ACC teams in this week’s poll. After the weekend loss at Madison Squad Garden, Duke drops to No. 9 — but remains inside the top 10. Miami, winners of four out of five, returns back to the top 25.

Upside Brown: What Miami will miss most without the injured Bruce Brown