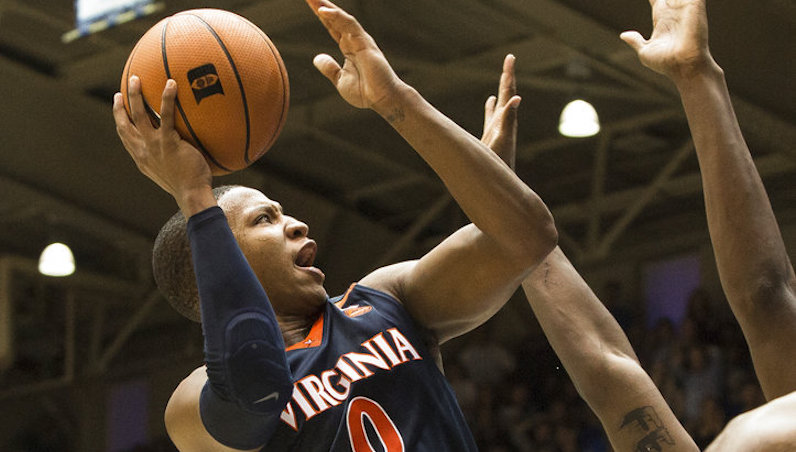 This week’s AP Top 25 poll is out, and for the second straight week, four teams land in the poll. After Saturday’s epic clash in Durham, which Virginia won, UVA and Duke sit at No. 2 and No. 4, respectively, for the second consecutive week.

After suffering back-to-back losses to Virginia Tech and NC State, UNC drops nine spots to No. 19 in this week’s poll. Clemson dropped two spots, thanks to a midweek loss to Virginia, when the Tigers could muster just 36 points (the first game sans Donte Grantham). A two-point Sunday night win at Georgia Tech pushed the Tigers back to 6-3 in ACC play, though.