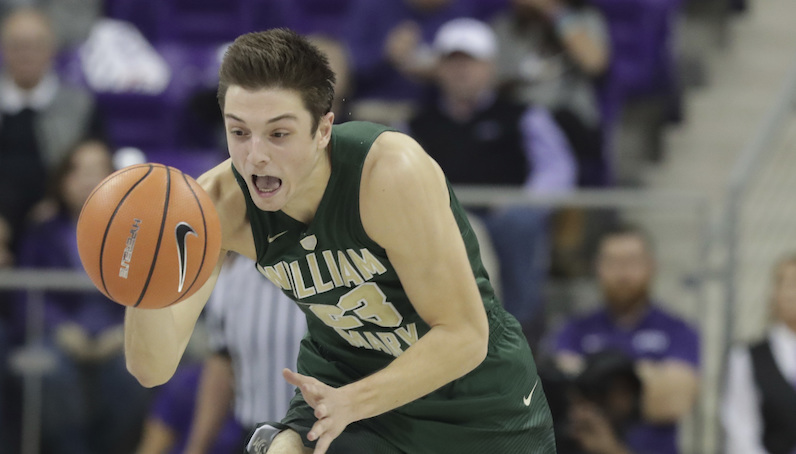 William & Mary guard Justin Pierce (23) breaks away during the second half of an NCAA college basketball game against TCU in Fort Worth, Texas, Friday, Dec. 22, 2017. (AP Photo/LM Otero)

Pierce, one of the top transfer on the market, committed to North Carolina on Thursday. The 6-foot-7 forward was another priority for Roy Williams and the Tar Heels.

North Carolina has rarely gone the grad transfer route under Williams, but this is twice now in seven days: Keeling and Pierce. Similarly to Keeling, Pierce comes with a lot of experience — over 2,200 minutes of action to his name.

According to Synergy Sports, Pierce — playing as a hybrid 4 — also shot 60.7 percent on half-court non-post-up attempts around the basket.

While at UNC, Pierce plan to work on obtaining his NBA. After college he hopes to work for an NBA organization. (Hello, Charlotte Hornets!)

After 3 seasons, Seventh Woods transfer out of North Carolina