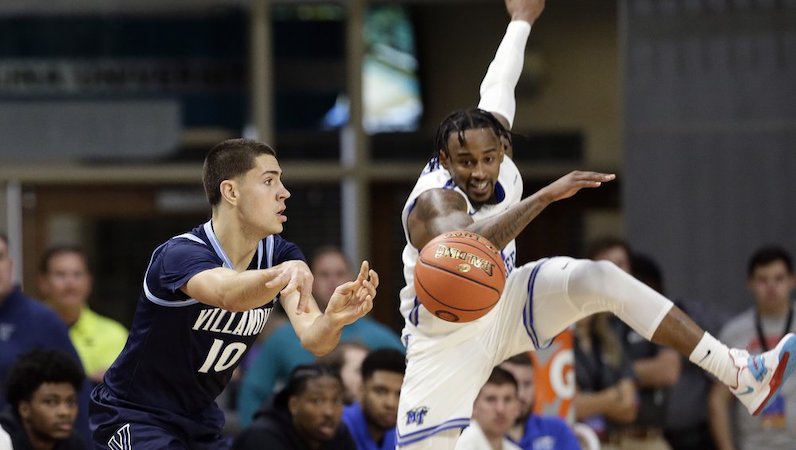 Starting with his sophomore season, though, Swider really started to come on as role player for the Wildcats. Over his final two seasons with Villanova, Swider shot a combined 73-of-195 on his 3-point attempts (37.4 3P%).

For his career: nearly 76 percent of Swider’s field goal attempts were of the 3-point variety. (40.2 3P% in 2020-21). As a result, though, Swider was truly committed to a spot-up/second-side role. Swider’s usage rate dropped under 15 percent this season.

In 1,247 career minutes, Swider attempted only 40 free throws while at Nova.

Back in the summer of 2017, as a prep player, Swider committed to Villanova over Syracuse and Duke.

All Glory to God! I will be committing to Syracuse University. Go Orange! 🍊🍊