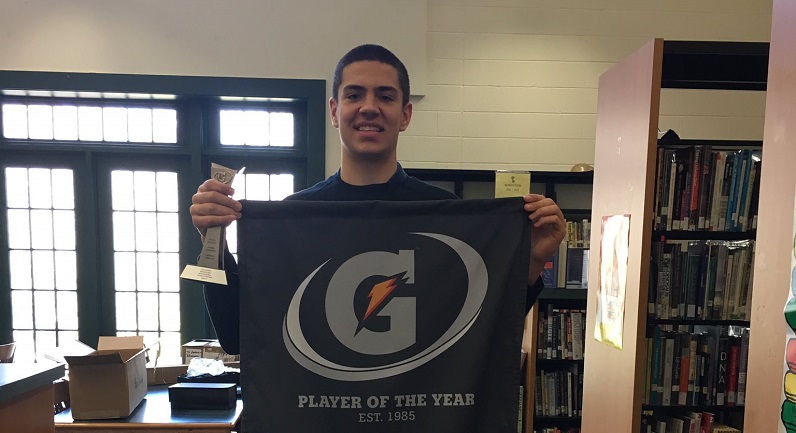 The Blue Devils are zeroing in on recruit Cole Swider. (via @coleswider21 on Twitter)

On the afternoon of Friday, June 30, Cole Swider announced his decision to attend Villanova. Swider — a four-star forward — was a target of two ACC programs: Syracuse and Duke.

St. Andrew's forward Cole Swider (ESPN, No. 48) told ESPN he is headed to Villanova. Said his relationship with Jay Wright was difference.

This comes as little surprise, though. Earlier in the afternoon, reports surfaced that Swider planned to become a Wildcat.

Swider — a top-100 prospect — was an especially important recruit for Syracuse; the Orange are desperate for wins on the recruiting trail. However, Swider — a 6-foot-8 wing from Rhode Island — will take his talents to the 2016 NCAA champions.

Duke only recently got in the game for Swider; there was some belief that the Blue Devils would swipe Swider from the Orange, like they did with Jordan Tucker in May. That proved to not be the case, either.

Syracuse will now turn its attention to 4-star small forward Darius Bazley, who visited the school’s campus today. Bazley is the No. 1 player in the state of Ohio, per 247Sports. He has major interest from Cincinnati, Florida, Indiana and Louisville, too.