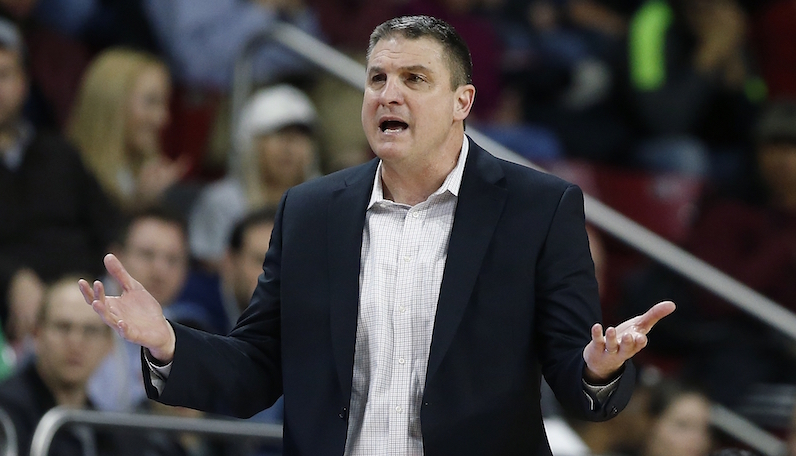 According to a tweet from Pete Thamel of Yahoo! Sports, Boston College is expected to retain head basketball coach Jim Christian for the 2019-20 season. From the outside, there appeared to be some momentum that Christian would not return to BC after his fifth season with the program; in 2018-19, the Eagles went just 14-17.

With Jerome Robinson and Ky Bowman leading the way, Boston College went 19-16 before losing in the first round of the NIT to Western Kentucky. That team also ranked 52nd in adjusted offensive efficiency, per KenPom.

After Robinson went to the NBA — selected 13th overall in the 2018 NBA Draft — Bowman could only do but so much. Boston College’s season ended on the opening night of the 2019 ACC Tournament, falling to Pittsburgh 80-70.

Bowman is a junior and could depart for the NBA Draft this year, too, which would be another significant blow for Boston College.