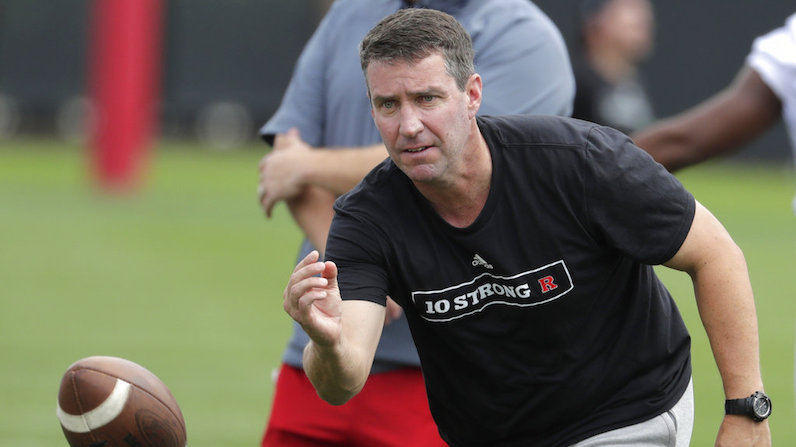 McNulty, 53, has coaching experience at both the college level and the NFL. Most recently, though, McNulty served as the tight ends coach for Notre Dame (2020-21).

Earlier in his career, McNulty served as an offensive coordinator. He was the Rutgers OC under Greg Schiano from 2007-08 and 2018-19.

From 2009-17, McNulty worked on a variety of NFL staffs: Arizona, Tampa Bay, Tennessee and San Diego.

Of course, Pitt had to replace offensive coordinator Mark Whipple, who left earlier in the offseason for the OC job at Nebraska.

McNulty will get to work with one of the best quarterback-wide receiver duos in the country: Phil Jurkovec, one of the top QB prospects for the 2023 NFL Draft, and Zay Flowers.