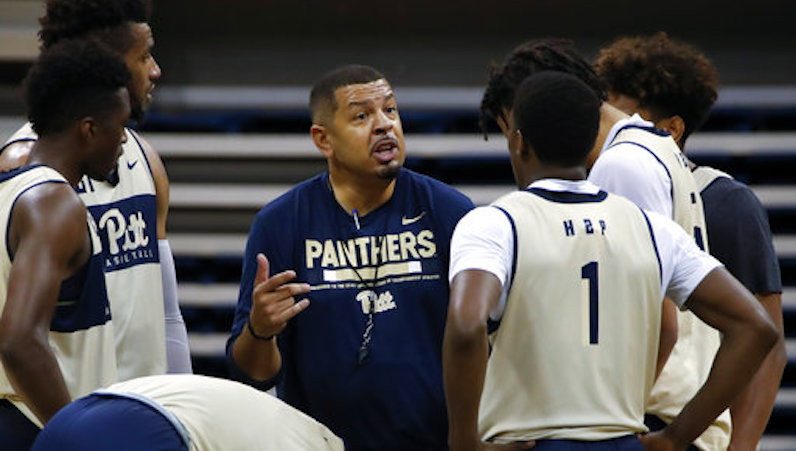 The last six-seven months must have been a blur for Jeff Capel; from the end of Duke’s 2017-18 season, to hitting the ground running as the new coach of Pitt basketball. Capel is a master recruiter, and has plenty experience coaching at the Division I level: a 175-110 record (61.4 percent win percentage), three NCAA Tournament trips and an Elite Eight appearance during nine combined seasons with VCU and Oklahoma.

Before he starts his first season at Pitt, Capel was in Charlotte for Operation Basketball where he stopped by The David Glenn Show.

Capel and DG discussed all things basketball: the challenges of moving, the start of his tenure at Pitt and how he plans to help turn around a program that went 0-18 in ACC play last season: “I’m definitely more mature. I realize that I was incredibly naive when I went to both of those places.”

Click to listen to the full interview with Jeff Capel

UVA’s Bennett: “It’s not the way I would’ve chosen, but it’s my path”