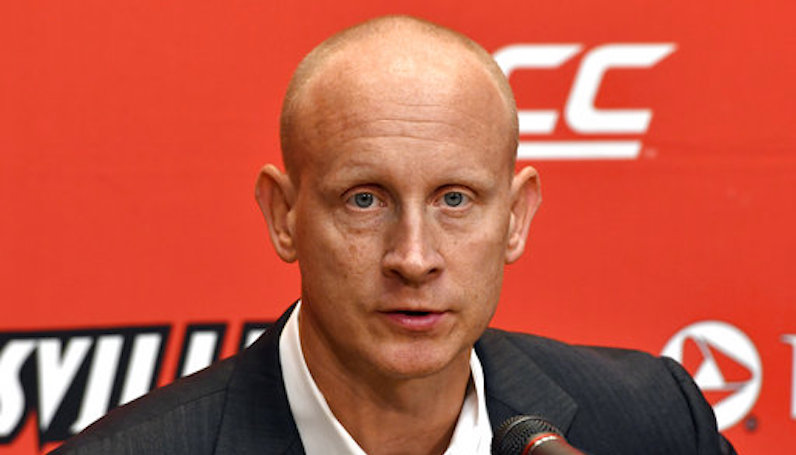 After Louisville canceled last Friday’s game with UNC-Greensboro due to a positive COVID-19 test within the program, speculation quickly followed as to what would happen regarding the ACC-Big Ten Challenge matchup against Wisconsin.

No news emerged over the weekend; however, a decision is now in. The Louisville-Wisconsin game, which was scheduled for Wednesday night, has been postponed. According to David Teel, a makeup date for the even has yet to be announced.

Despite missing several key pieces, including veteran center Malik Williams, Louisville surged out to a 4-0 start this season. While the backcourt of Carlik Jones and David Johnson paced the team, Chris Mack received excellent play from a trio of rookies: Jae’Lyn Withers, JJ Traynor and Dre Davis.

Louisville’s next scheduled game is set for Dec. 16 against NC State — the start of ACC play. NC State, however, has experienced COVID-19 issues recently, too.