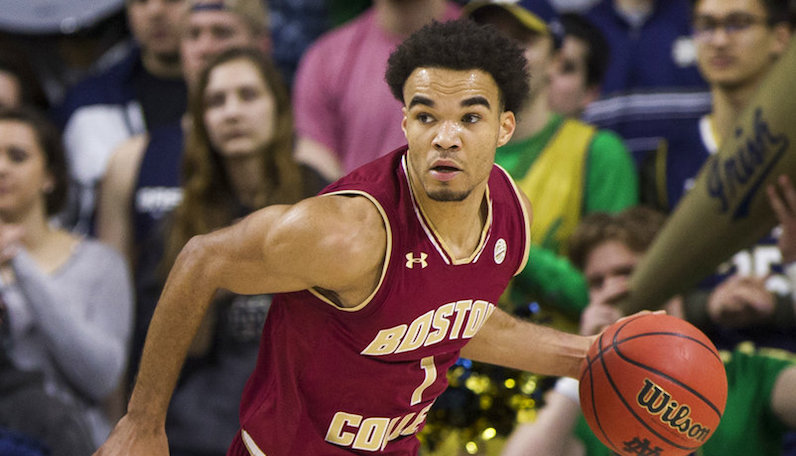 On the eve of the 2018 NBA Draft, former Boston College guard Jerome Robinson stopped by the David Glenn Show.

Robinson, a 6-foot-5 combo guard, is coming off an All-ACC junior season at The Heights, when he became the league’s premier perimeter offensive talent; now, he’s poised to possibly go in the first round of the NBA’s draft. There’s a chance the silky-smooth Robinson could move up into the top 20 of the draft, too.

Listen to the interview with Jerome Robinson

Veteran Boston College QB Anthony Brown out for the season

Is Wynston Tabbs the most important player on Boston College’s roster?