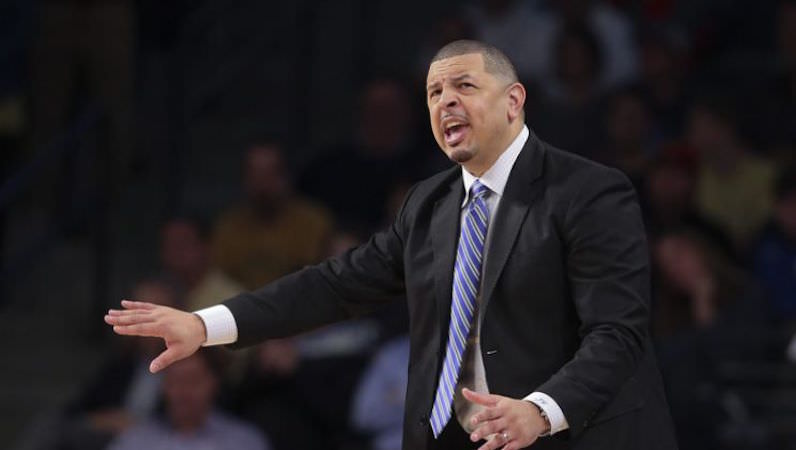 Pittsburgh has found its new basketball coach; according to a report from Evan Daniels of 247 Sports, Jeff Capel will run the Pitt program.

The move will be officially announced on Wednesday, per Daniels. The deal is for a reported seven years, too.

(There was some belief, around the Duke program, that Capel would one day succeed Coach K is Duke’s head coach.)

Pitt fired coach Kevin Stallings, after only two seasons, less than three weeks ago; a decision the program likely had to make despite owing Stallings over $9 million.

Recently, nine Pitt players asked for and were granted their releases. This is now something to monitor, too.

After trying and failing to land Dan Hurley, who accepted the UConn job, Pitt moved onto other candidates. In fact, Capel’s colleague at Duke, assistant Jon Scheyer, churned up in that rumor mill, amid conflicting reports.

Ask the experts: Why Pitt have to move from Kevin Stallings