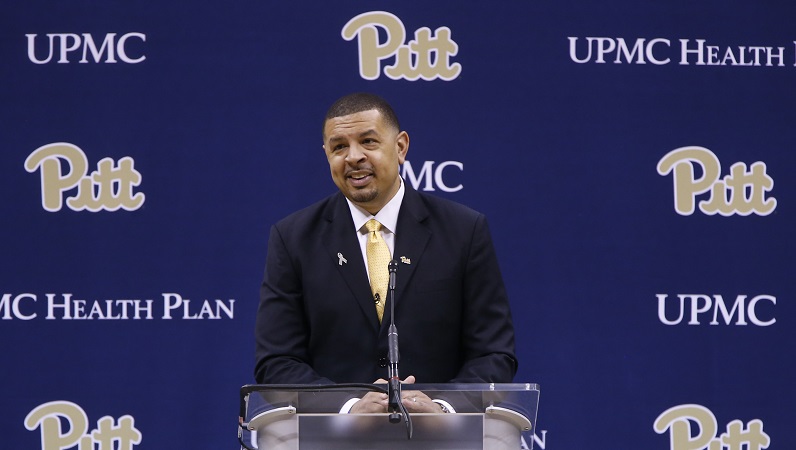 Three weeks after his own hiring, Jeff Capel has completed his staff at Pittsburgh. Capel has added Charleston assistant coach Milan Brown as his third and final assistant.

A product of the 757 in Virginia, Brown has 12 years of head coaching experience at the Division I level to his name, too. Brown was the head coach of Mount St. Mary’s for seven seasons — winning 95 games, and taking the team to the 2008 NCAA Tournament. (The Mountaineers lost in the first round to No. 1 seed North Carolina 113-74.)

After that, Brown was the head coach at Holy Cross for five additional seasons; in that stretch, the Crusaders went 69-83.

As Mike Wilson at Cardiac Hill notes, Brown is an experienced recruiter with ties to the Mid-Atlantic region. Jeff Capel plans to prioritize the East Coast for recruiting.

David Glenn on Pitt Basketball: “Jeff Capel has proven that he can run a program”