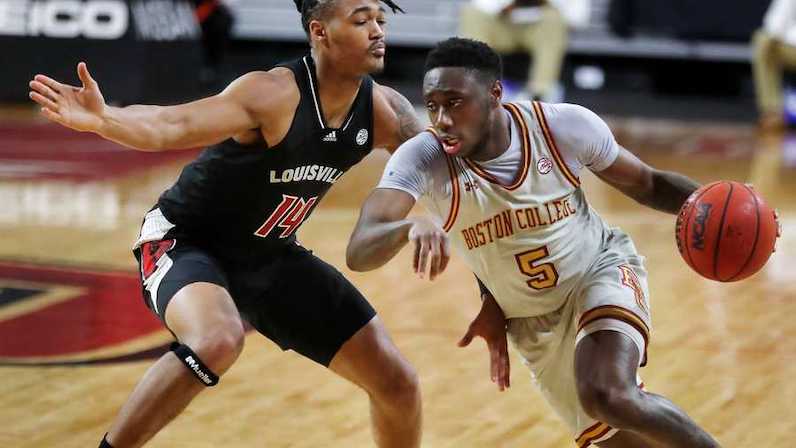 Two days after Boston College announced its hire of Earl Grant, another guard entered the NCAA transfer portal. Sophomore combo guard Jay Heath, who averaged 14.5 points per game this season (35 3P%), is in the portal.

In recent weeks, Rich Kelly and Wynston Tabbs — two other BC guards — entered the portal, too. Tabbs will head to East Carolina.

It’s clear that as Grant gets settled in at Boston College that a length rebuild is on the horizon; a good deal of roster turnover is set to hit the Eagles.