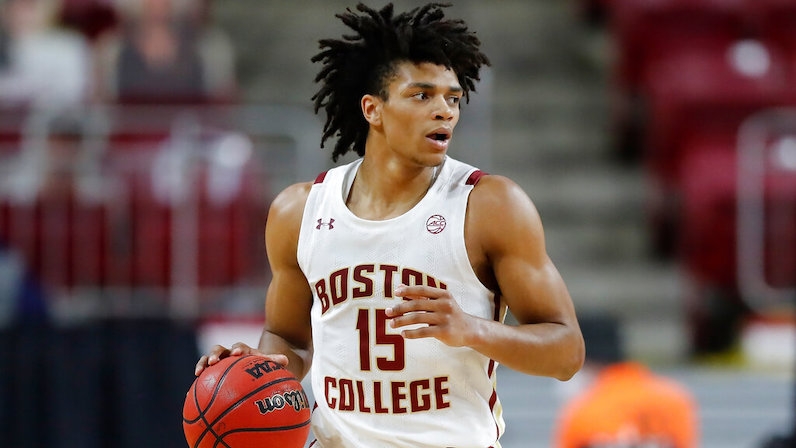 According to a report from Matt Norlander of CBS Sports, the Boston College men’s basketball program is in the COVID-19 protocol. Wake Forest was set to host BC in Winston-Salem on Wednesday night (Dec. 22). However, that game will not be played.

Source: Boston College is now in COVID protocol and will not play its Wednesday game at Wake Forest.

Boston College played most recently last Monday (Dec. 13) — a home loss to Albany. First-year head coach Earl Grant has led the Eagles to a 6-6 record (1-1 ACC), including a 16-point victory over Notre Dame.

Wake Forest (12-1, 2-0 ACC) is now essentially off for the week; there are no other opponents on the schedule until next Wednesday, Dec. 29 at Louisville. Of course, the Louisville program is currently in the midst of a COVID pause, too.

Update: The game has been canceled

Due to the ACC’s COVID-19 rules, this game counts as a forfeit for Boston College. Wake Forest is now 2-0 in ACC play, technically.

And there's official word from the ACC.