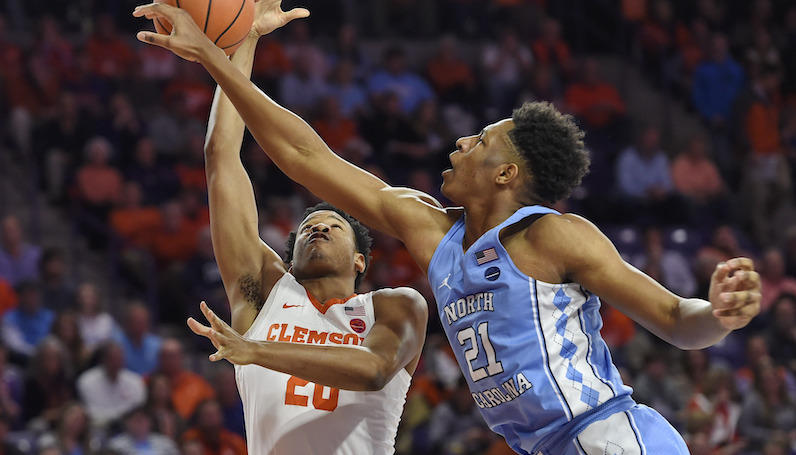 Turnover will be high for Clemson Basketball this offseason. Earlier this week, Clemson got word that forward Malik William will transfer out of the program. A former 3-star recruit in the 2017 class, William joins Javan White as frontcourt players to leave the Tigers in the last three week.

William missed the entire 2018-19 season due to concussions and then a thumb injury. As a freshman in 2017-18, William appeared in 17 games, playing just 74 minutes. In a tiny sample size, he showed some abilities as a rebounder.

Clemson has to deal with the departures of seniors Marcquise Reed, Elijah Thomas, Shelton Mitchell and David Skara. Reed, an All-ACC performer in 2019 and one of the best isolation scorers in the nation, and Thomas will be especially tough to replace.