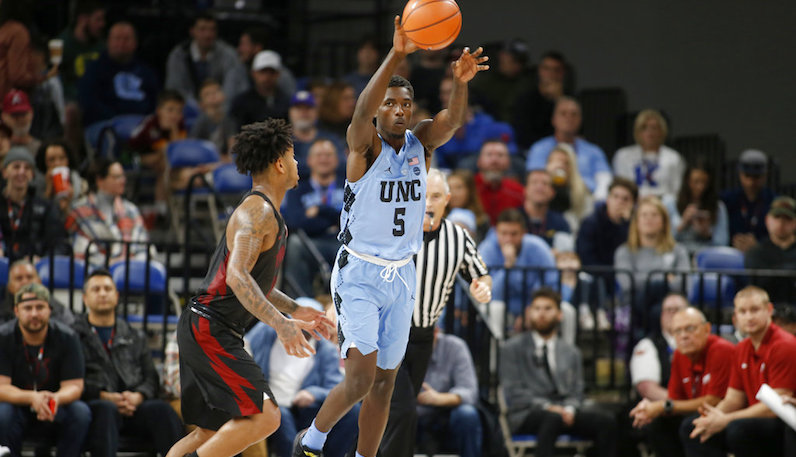 Felton played in 22 games as a freshman in 2017-18; this included one start — the season opener against Northern Iowa. However, in late January, Felton was suspened. Felton never returned for the Tar Heels; a little over a month later, in early March, Felton withdrew from the school.

With Felton outside of the program, North Carolina has a bit of a vacuum at the point guard position — for the first time since 2012. Marcus Paige is long gone; Joel Berry is with the Lakers in Summer League. Plus, Theo Pinson is gone, too, signed to a two-way deal with the Nets.

Next season, Roy Williams and the Tar Heels will have to rely on a trio of players to fill the void: junior Seventh Woods, and freshmen Coby White and Rechon Black.