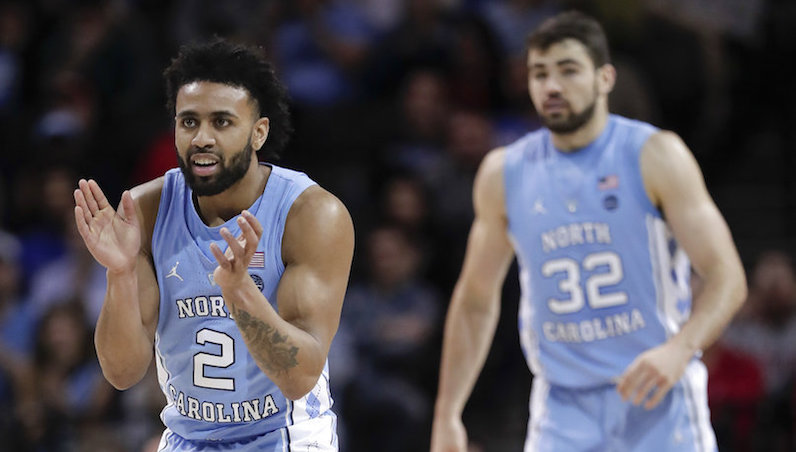 For the first time in six years, no North Carolina players were selected in the NBA Draft. However, not long after the final and 60th pick in Thursday’s event, two UNC draft hopefuls — Theo Pinson, Joel Berry — landed undrafted free agent deals.

First, Pinson agreed to a two-way deal with the Brooklyn Nets. The 2018-19 season will be only the second season the NBA has had two-way contracts, which allow two players per team to go between the parent club and its G League affiliate. In this case, that would be the Long Island Nets.

UNC's Theo Pinson will sign a two-way contract with the Brooklyn Nets, a source tells ESPN.

This is what Marcus Paige did with the Charlotte Hornets last season; it’s also what former Duke guard Quinn Cook did, before Golden State gave him a multi-year offer.

(Programming note: To read up on why I think Theo Pinson has a role in the NBA, check out my profile piece from earlier this week.)

Up next and headed west: Joel Berry

Not longer after the Pinson news broke, though: it was reported that Joel Berry agreed to an undrafted deal with the Lakers. Shams Charania was the first to report that story.

Berry was four-year standout at UNC and part of national championship team in 2017.