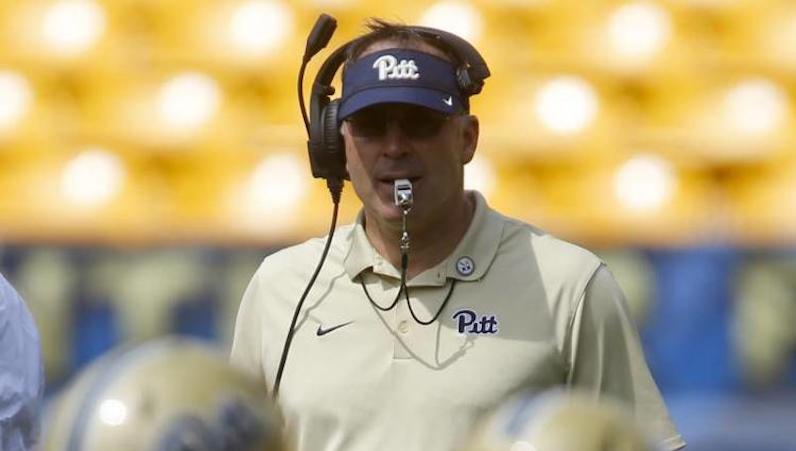 Head coach of the Coastal Division champion Pitt Panthers, Pat Narduzzi joined Josh Graham on WSJS’s ‘The Drive’ ahead of the ACC Championship. During their chat, they discuss retro recruiting battles with Dave Clawson, Coach Clawson’s affinity for the Pitt program, former Pitt players who will be in attendance on Saturday, and coaching talented players Kenny Pickett and Jordan Addison.