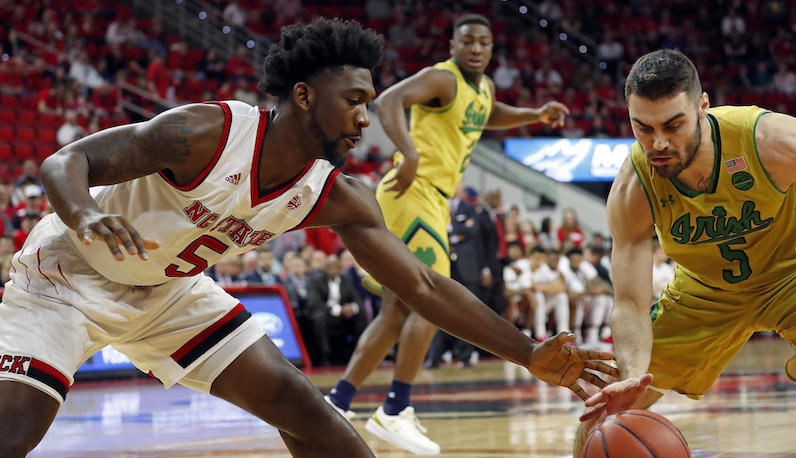 According to a report from the News & Observer, sophomore power forward Darius Hicks plans to transfer from NC State. Hick, who is currently rehabbing an ACL injury, will finish this classes this semester, before finishing his career at another school.

Kevin Keatts was informed on the decision on Monday.

Hicks played in just four games this season before going down with injury; over the course of his career, Hicks scored 25 points in 166 minutes of action.