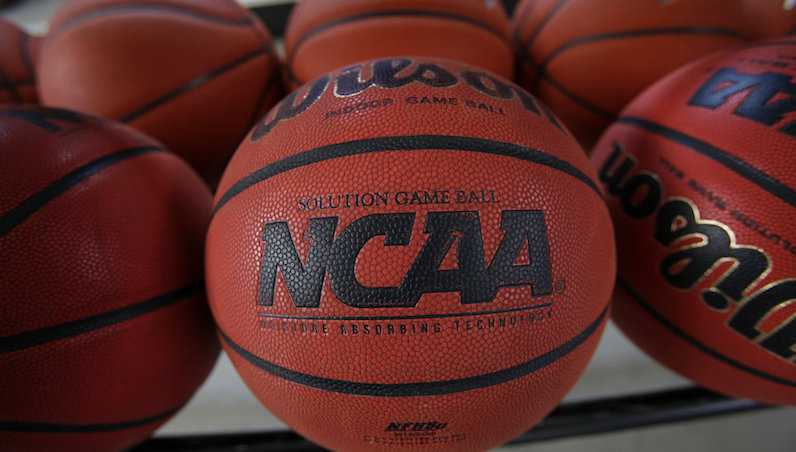 North Carolina, NC State and Duke were all named in a report Yahoo Sports published Friday morning with connection to the FBI’s investigation into corruption in college basketball. All three schools are named separately, and that’s an important distinction to David Glenn of The David Glenn Show.

“Lumping all of the schools together on the current evidence that we have right now is simply ridiculous, misleading and, frankly, reckless and irresponsible.”

Glenn, who stressed how certain aspects of this case have different timelines, continued: “Some of the conclusions being drawn are unfair and inaccurate.”

According to Glenn, though, NC State is in a tough situation, at the moment: “There’s not a lot of silver linings today for NC State fans, because the Dennis Smith Jr. details are infinitely more damaging and accusatory than the Wendell Carter/Duke details or any of the Carolina details.”

DG did, however, communicate this morning with NC State athletic director Debbie Yow — who sent a disassociation letter back to 2012 to Andy Miller, the sports agent at the center of the FBI’s initially discovery.

Click to listen to David Glenn on the Yahoo Sports report

Jerome Robins: I’m letting the game come to me