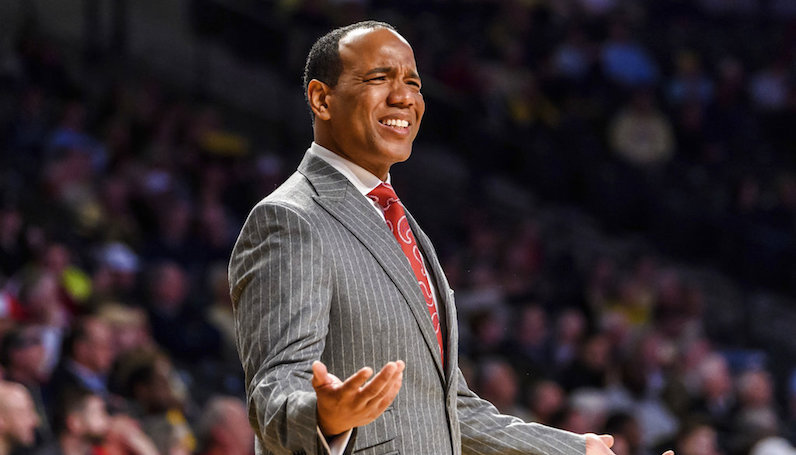 According to a report from Steve Wiseman of the News & Observer, NC State filed officiating complaints with the ACC league office. This came on Friday morning — only a few hours after NC State’s loss at Georgia Tech.

Athletic Director Debbie Yow made the announcement on Twitter:

Coach Keatts and I spoke w the conference office at length this morning to express our concerns regarding a number of situations in the Ga Tech game.
We will also send video clips for their review and discussion w us. We believe our concerns were heard.

In the game, both coach Kevin Keatts and junior forward Torin Dorn were charged with technical fouls. The technical foul on Dorn was given out by veteran official Teddy Valentine. After the game, Dorn said he was unsure why he’d been given a technical foul.

DG on Kevin Keatts in Year One at NC State: “The Wolfpack is having more fun”