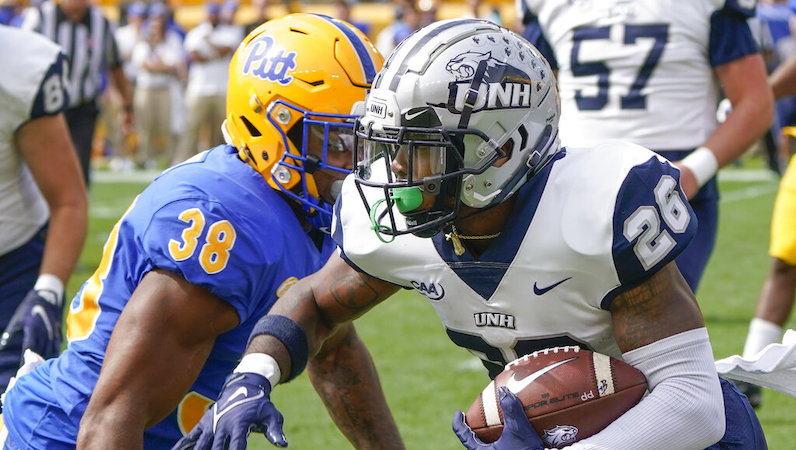 Cam Bright, one of the most experienced defenders from the ACC in the transfer portal, will play next season for Washington. Bright took an official visit to Washington last weekend.

Bright signed with Pat Narduzi and Pitt back in 2017. He became a full-time starter at linebacker ahead of the 2020 season. During his career with the Panthers, Bright record 182 tackles, including 20.5 for loss, and 6.5 sacks. Bright appeared in 51 games.

Bright finished sixth on the roster this season with 58 total tackles.

It was a bit of an unexpected move when Bright entered into the NCAA portal, back in early January. Three weeks later, he’s headed west for Seattle.

ACC Power Rankings, John Hugley in the midst of a special season