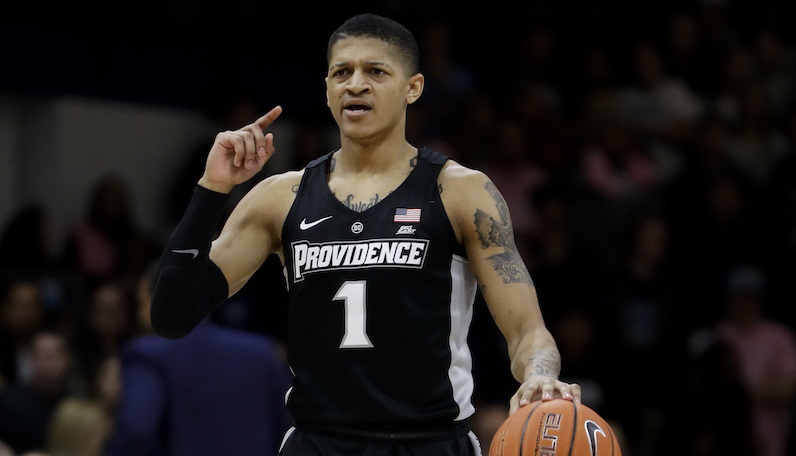 Ashton-Langford (career 40 eFG%) really struggled with his shot over his first two seasons of college basketball; during his sophomore season, he shot under 41 percent at the basket. He committed to Providence over offers from UConn, Boston College, Louisville and DePaul.