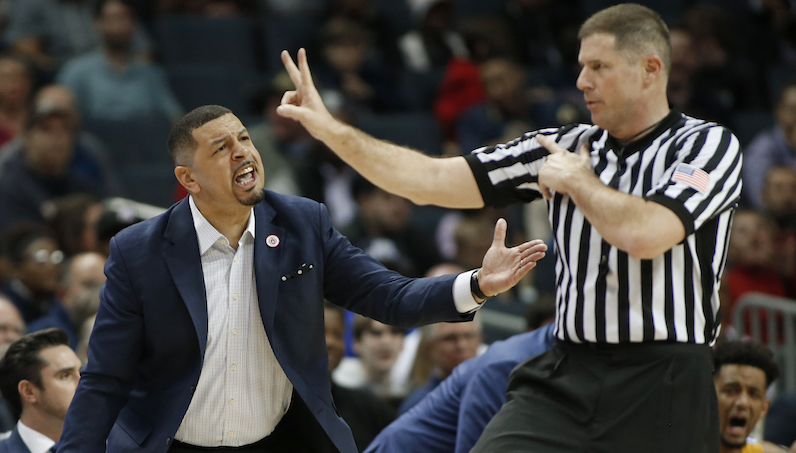 After his first season running Pitt basketball, head coach Jeff Capel rejoins The David Glenn Show to talk all things March Madness. Capel and DG discuss this year’s freshmen-led Duke team, what makes this Virginia team so special, confusion over NC State not making the tournament field, how far The Brotherhood extends these days, and bringing hope back to the Pitt program.

Appreciate you representing lil bro! That Pitt script looks good on you too!!! @jaytatum0 pic.twitter.com/l95PAUoxSH

Listen to the full interview with Jeff Capel

David Glenn on how the bracket breaks for Duke Basketball